Mumford to mix it with the stars 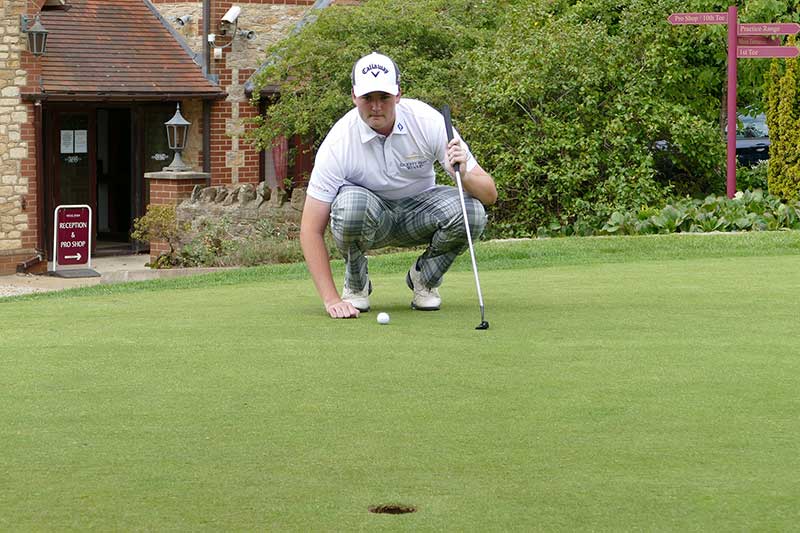 Matt Mumford is targeting a top 10 finish at the British Par 3 Championships after qualifying for the prestigious event recently. 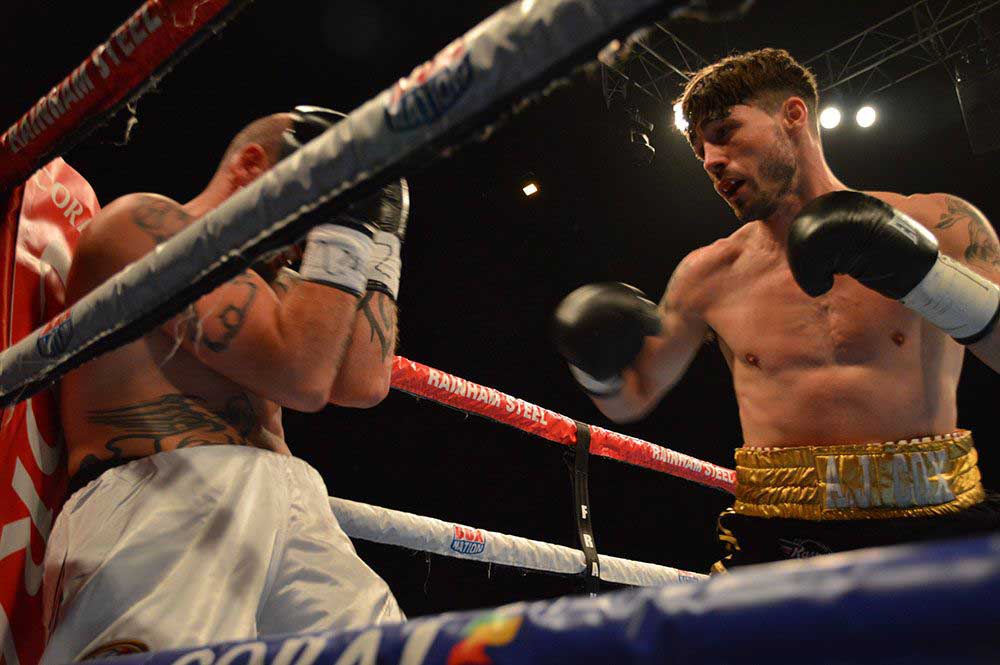 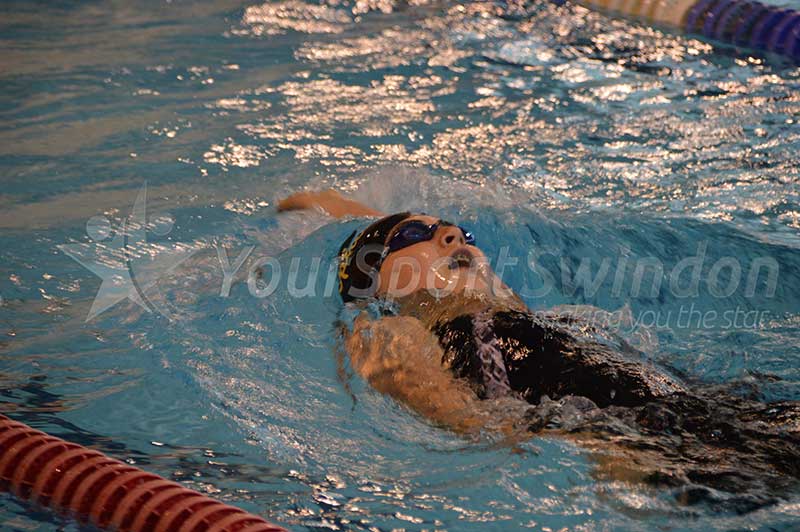 View our gallery from day two of Swindon Dolphin’s End of Season Meeting on Sunday, taken by Your Sport Swindon’s James Booth. 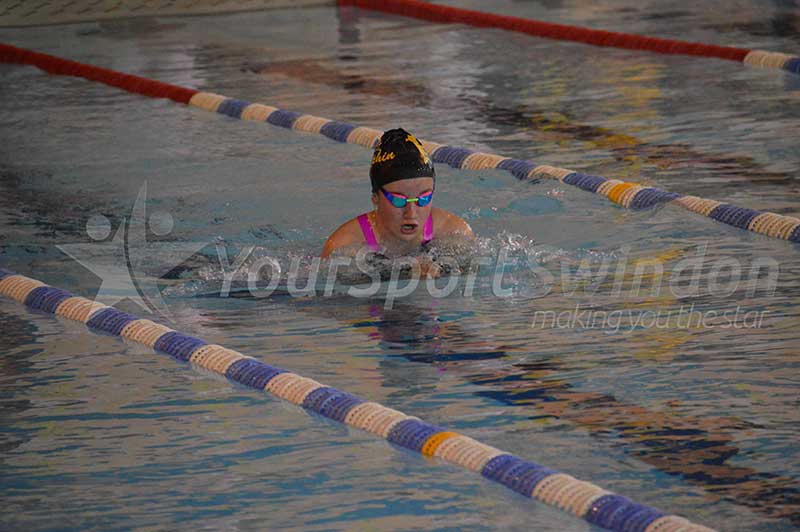 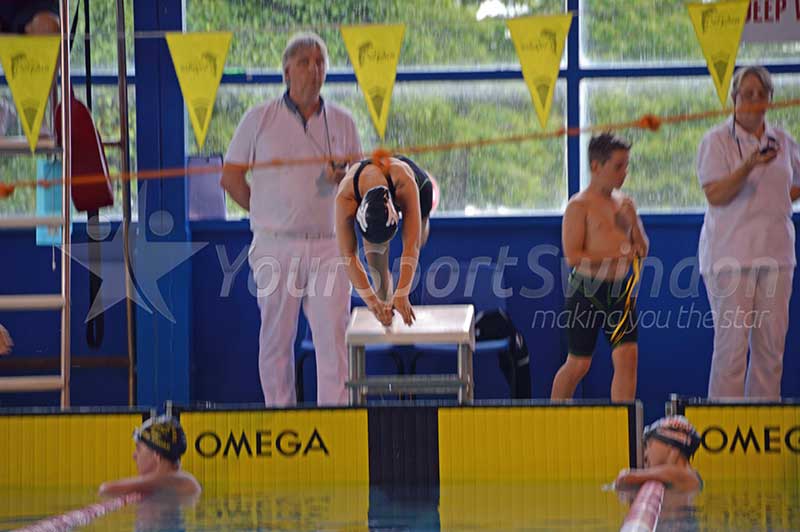 View our gallery from day one of Swindon Dolphin’s end of season meeting at the Link Centre on Saturday, taken by Your Sport Swindon’s James Booth.