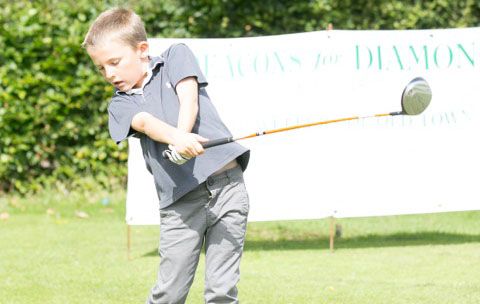 Young Swindon golfer Cillian Roberts has qualified to play at the home golf, St Andrews, after reaching the grand finals of the Wee Wonders Championships. The eight-year-old, who is a product of the Swindon Premier Golf Academy at Broome Manor Golf Club, will grace the prestigious Scottish course in August. […] 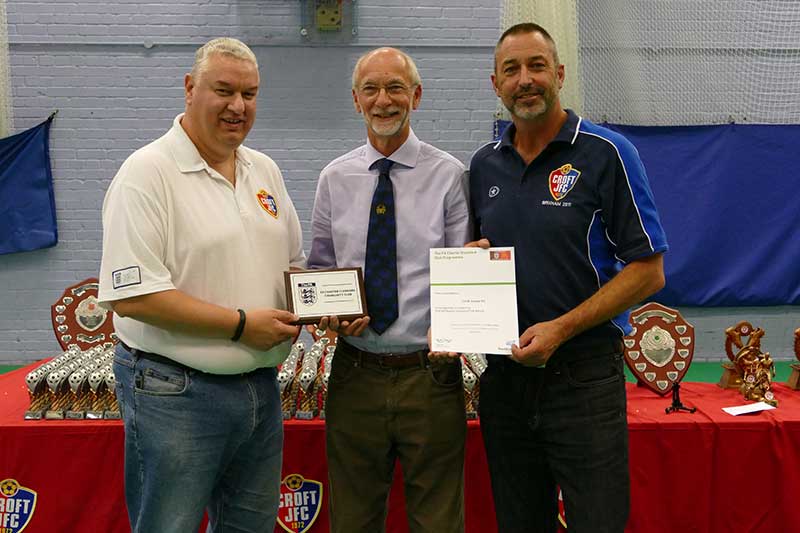 Croft Junior FC have become the first club in Swindon to receive the FA Charter Standard Community Status Award. Only 13 clubs in Wiltshire, including Highworth Town and Wootton Bassett Town, have so far attained this status. Wiltshire FA representative Ian Hibbard presented Croft Junior FC with the award at […]

Croft’s coaches taught a lesson by their U16’s 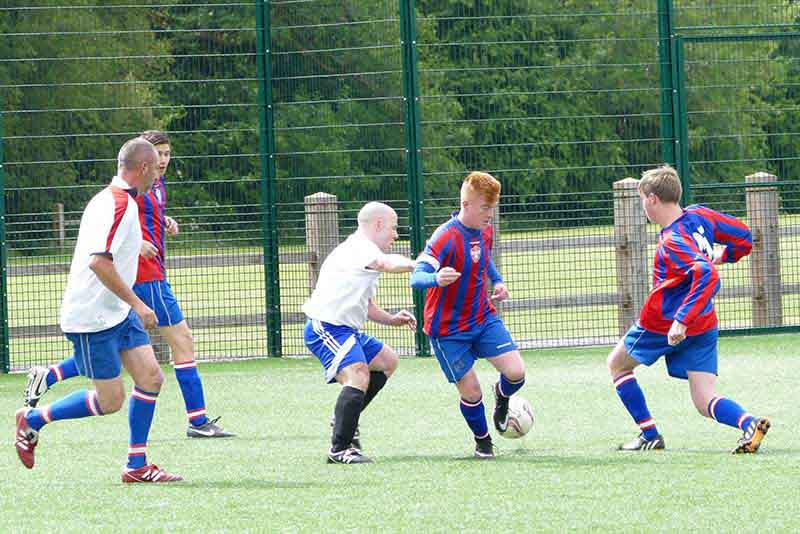 Croft Junior FC held their presentation day on Saturday which also saw the under 16 side take on the club’s coaches. Your Sport Swindon filmed this match and you can watch some of the highlights by clicking on the video above. Despite the coaches taking an early lead in the match, the […]