Giddings predicts he will KO Rico 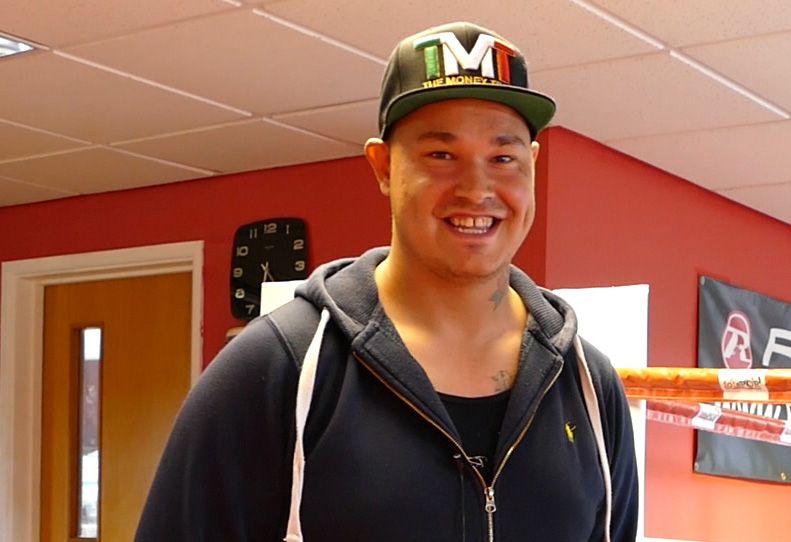 Ricky Giddings believes he has the power and the pace so stop Ryan ‘Rico’ Richards on Saturday night at Swindon Fightclub’s white collar show at the MECA. Watch Giddings’ interview by clicking on the video above. 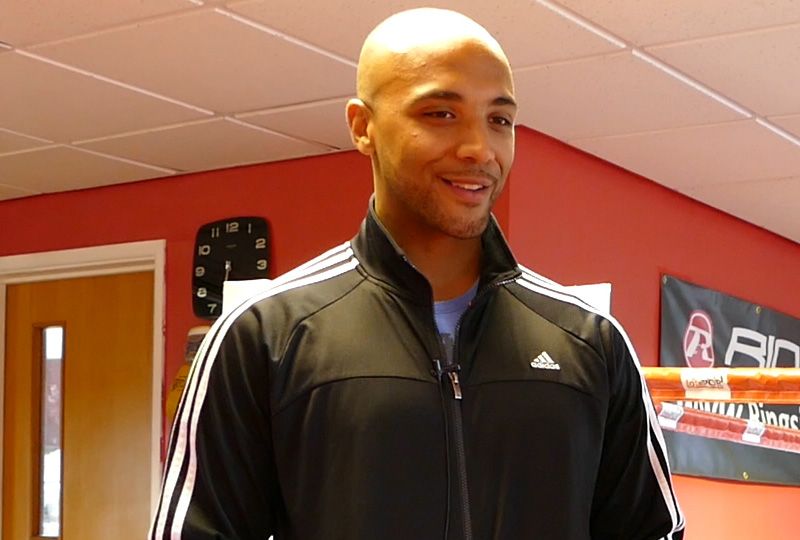 Leadbeater is ready for a “tear up” 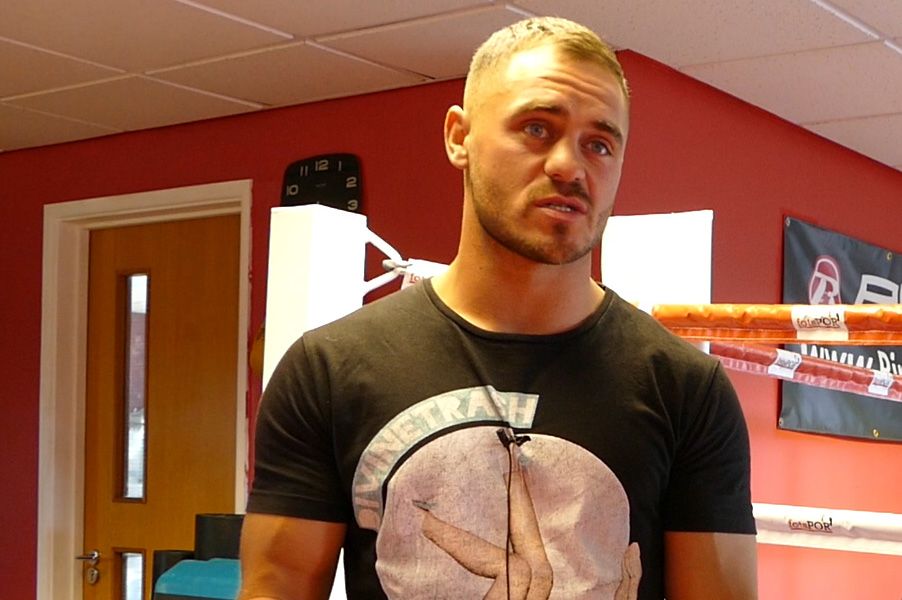 Hard-hitting Craig Leadbeater takes on Kent Kauppinen at Swindon Fightclub’s white collar show on Saturday night. Leadbeater talks to YourSportSwindon ahead of the fight at Swindon MECA. Click on the video above to watch Leadbeater’s interview.

Family pride at stake for McDonagh 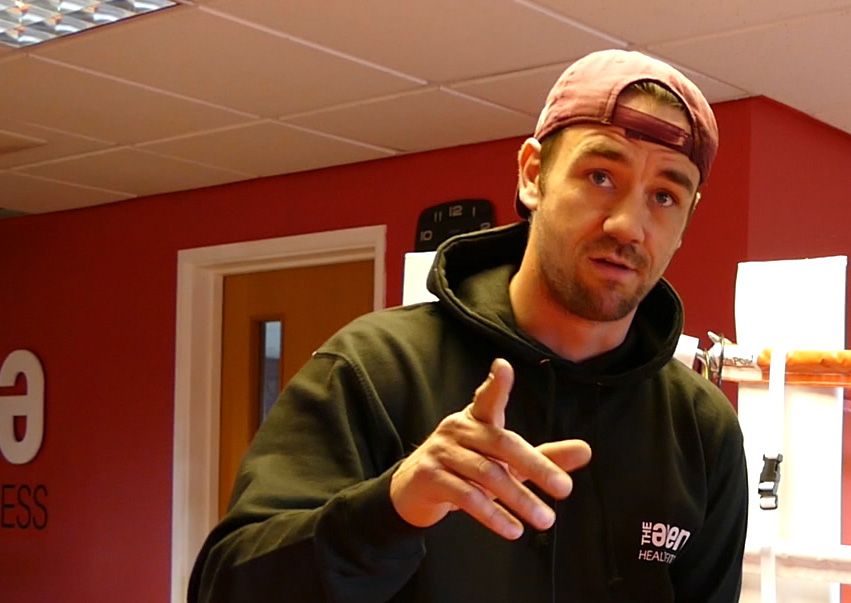 Phil McDonagh talks to YourSportSwindon ahead of his fight on Swindon Fightclub’s white collar show at MECA on Saturday night. Find out how McDonagh plans to restore family pride in his fight against Bradley Simpkins by clicking on the video above.

Swindon cricket club vice captain Jon Sore talks to YourSportSwindon during the match against Warminster at the weekend. Click on the video above to watch this interview. 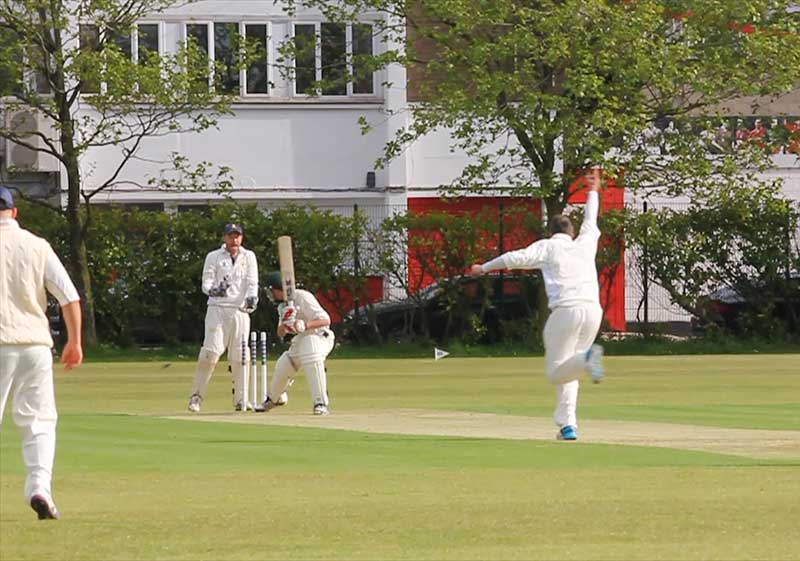 Watch highlights of Swindon Cricket Club’s 40-run win against Warminster last weekend. Leading with the bat was Jon Sore (72) and Alex Kill (82) while Will Nichols and Tom Codling starred with the ball, both taking three wickets apiece. Click on the video above to watch highlights of this match.