Khan has huge respect for Kelly after earning shock win 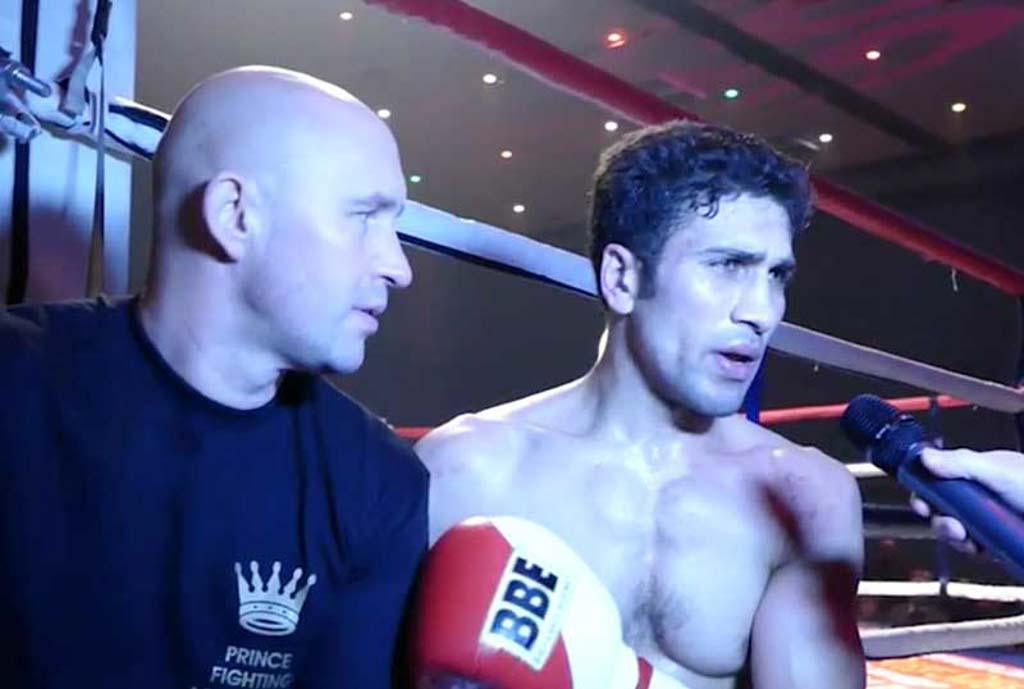 Exeter’s Faheem Khan spoke to YourSportSwindon after upsetting home favourite Garvey Kelly on Friday night’s World Awaits bill. Khan floored Kelly in the second round and despite the Swindon welterweight coming back strongly after that, the away boxer managed to earn the stoppage in the sixth round. 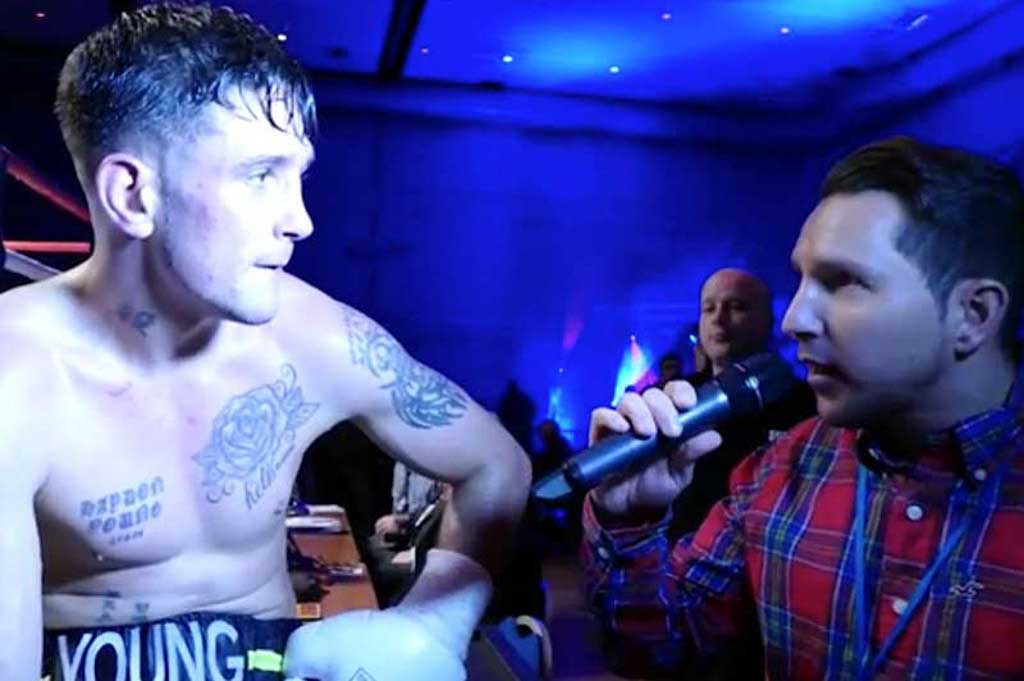 Kelvin Young speaks to YourSportSwindon after his draw with Joe Walsh on Friday night’s World Awaits bill. The Swindon super middleweight had hoped to bounce back to winning ways after a shock defeat last time out. Young felt he did just enough to earn the decision but admitted he was not at […]

It’s a kebab for Bharj after debut win 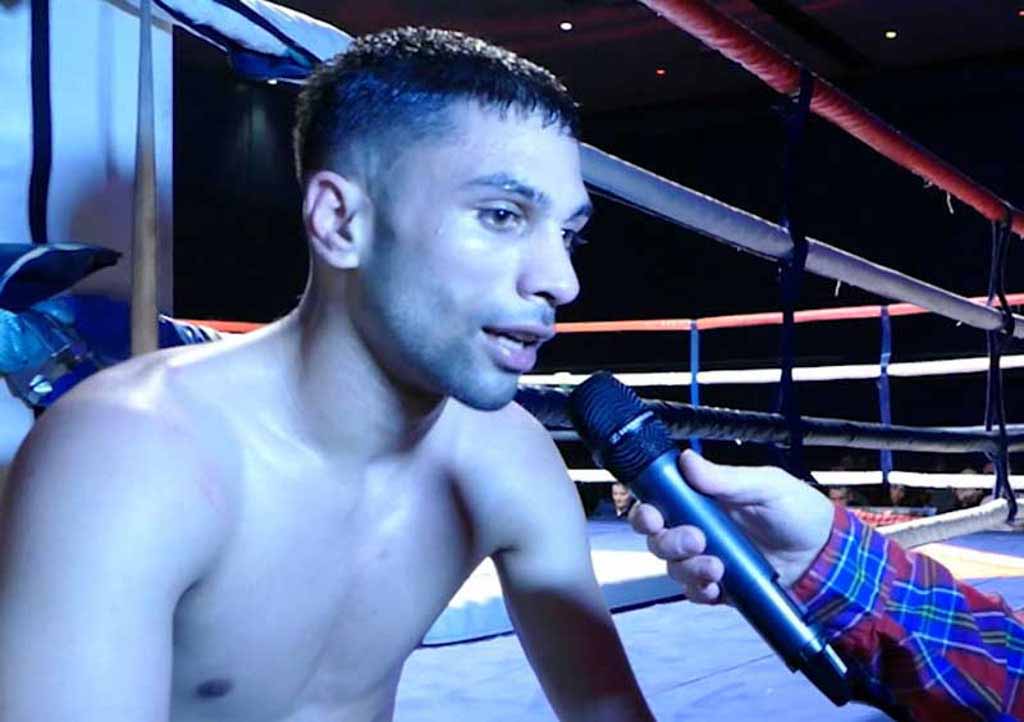 Swindon’s Danny Bharj admits he didn’t produce the best debut performance but was just delighted to get the first win of his pro career. Despite looking comfortable against former sparring partner Dean Evans in the early stages of the fight, Bharj got embroiled in a war in the latter rounds. But […]

Swindon trainer Paddy Fitzpatrick talks to YourSportSwindon after Friday night’s World Awaits show. He was delighted with his boxers Eamonn O’Kane and Luke Watkins, who both grabbed stoppages. Fitzpatrick was also very proud of defeated Garvey Kelly and backed his welterweight to bounce back stronger than ever. 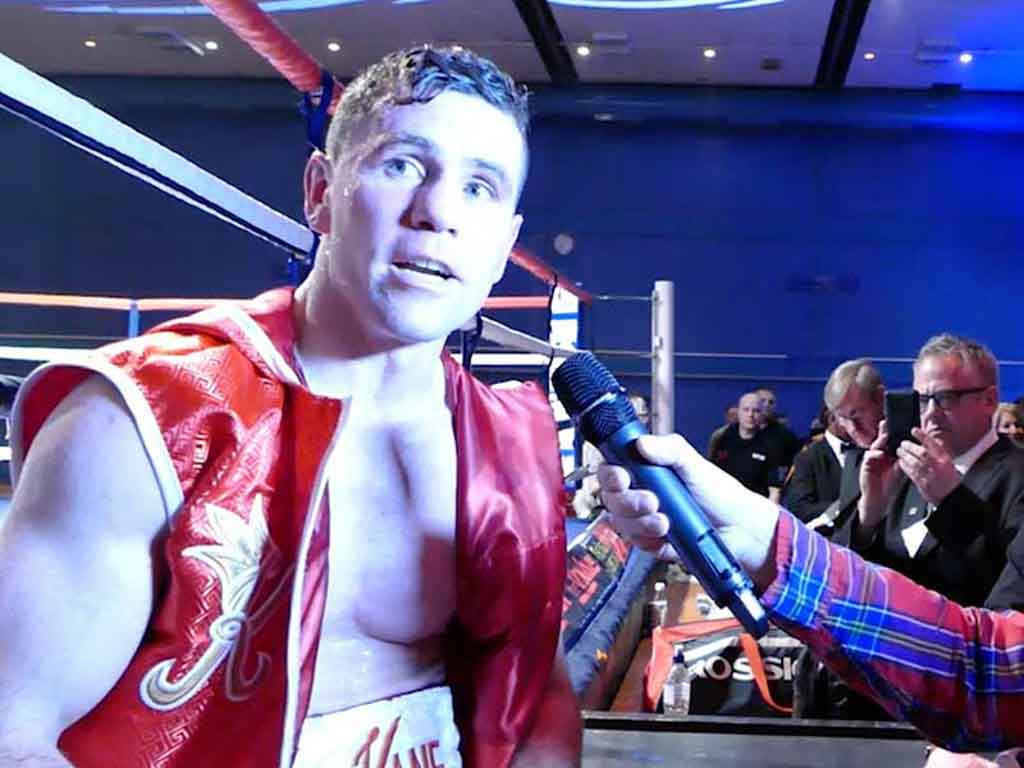 Eamonn O’Kane talks to YourSportSwindon following his thrilling fourth round win over tough Hungarian campaigner Ferenc Hafner. The Northern Irishman, who trains in Swindon, was forced to climb off the canvas in the second round before eventually dispatching his rival in clinical fashion. O’Kane floored Hafner in the opening round before hitting […] 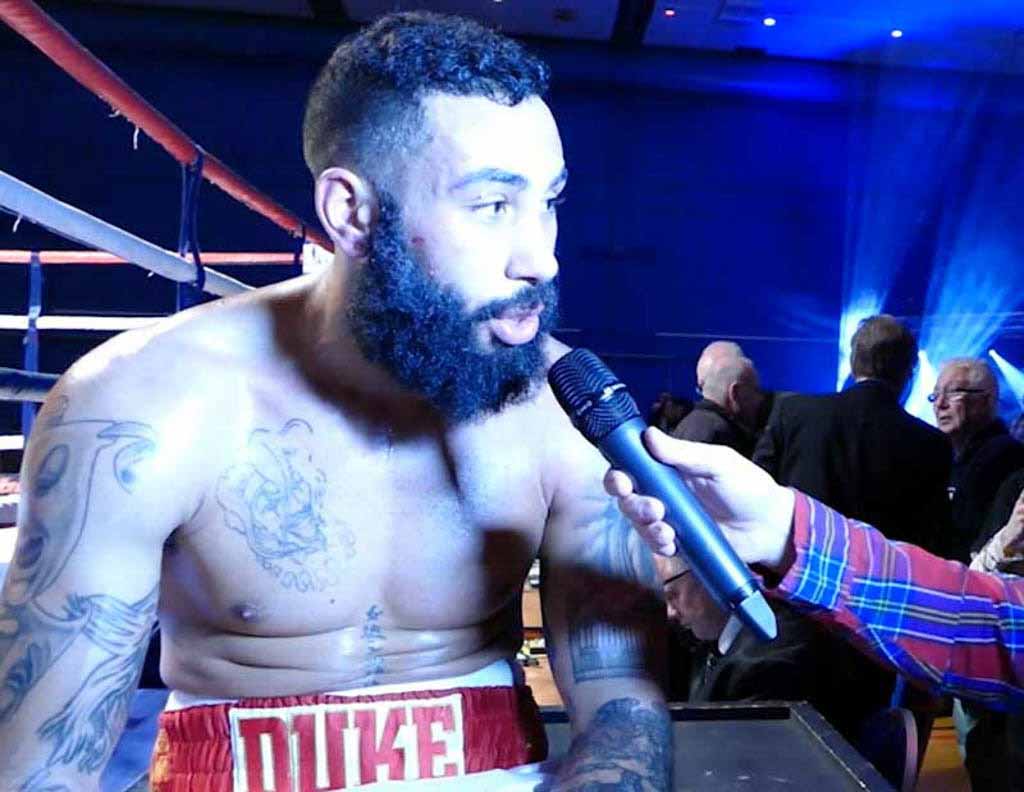 Swindon cruiserweight Luke Watkins talks to YourSportSwindon after his fine win against Hungarian Jeno Markhot. Watkins stopped his rival inside three rounds as he celebrated a fourth professional success.

Quaddus ready to step up after another dominant win 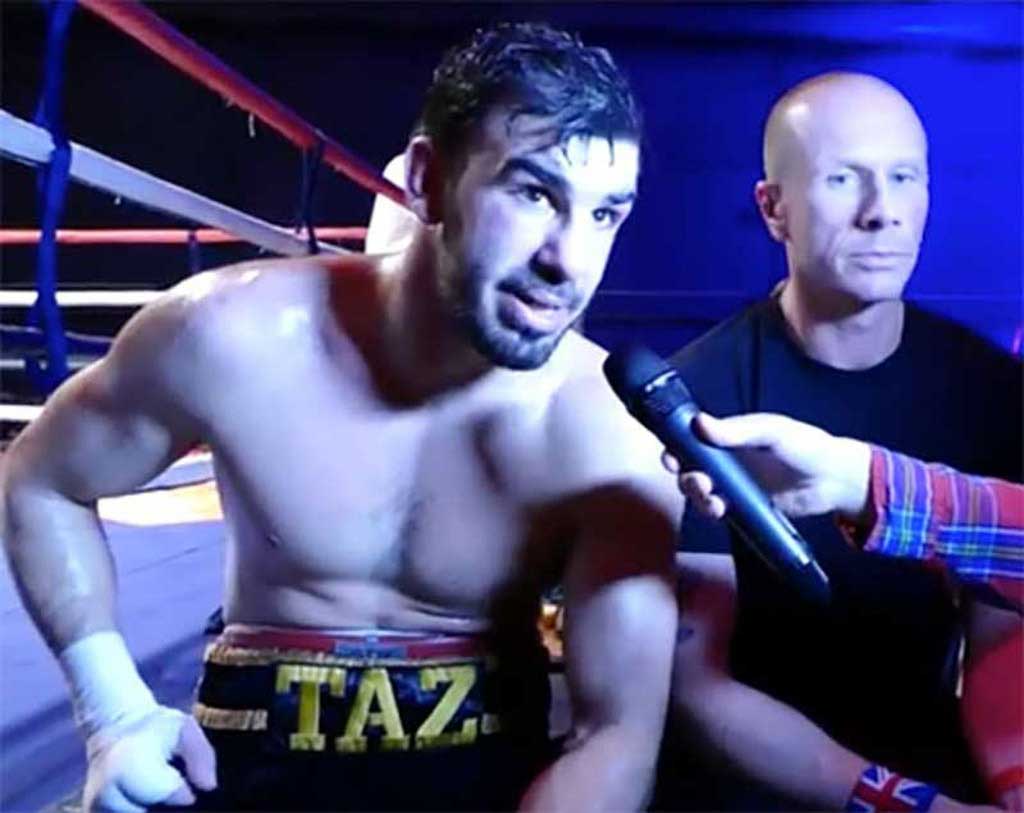 Tariq Quaddus talks to YourSportSwindon following his comprehensive victory against Gilson De Jesus on Friday night. The Swindon-based light heavyweight won all six rounds against the tricky De Jesus, who was a late change of opponent.

Ryan Martin speaks to YourSportSwindon after his win against Kevin McCauley on Friday night. The Swindon welterweight star produced a classy display against the tricky McCauley to notch his third professional win.