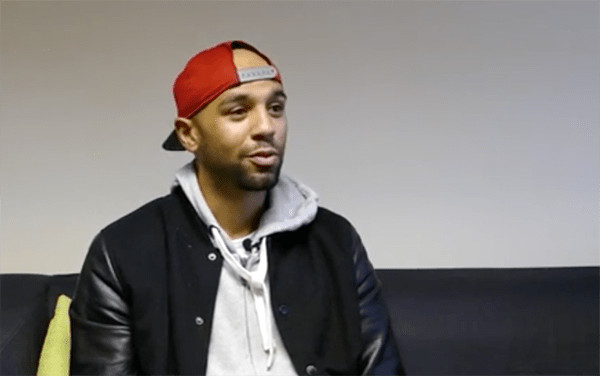 Swindon’s Martin raring to get back in the ring 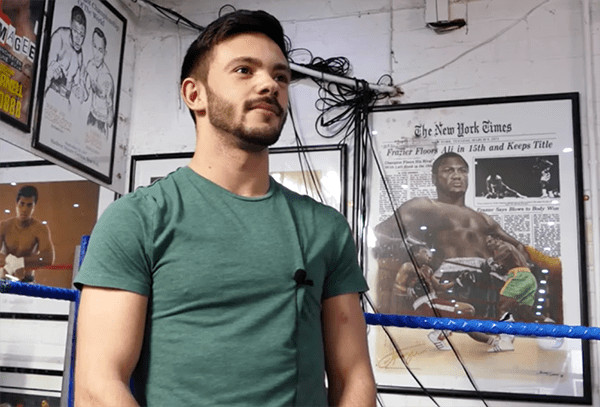 Swindon welterweight Ryan Martin is excited about returning to the ring on February 13th having recovered from a hand injury. The KM Promotions boxer has won his first two professional fights and is targeting a third victory at Swindon’s Oasis Leisure Centre in February.

Onwards and upwards for Swindon’s Kelly in 2015 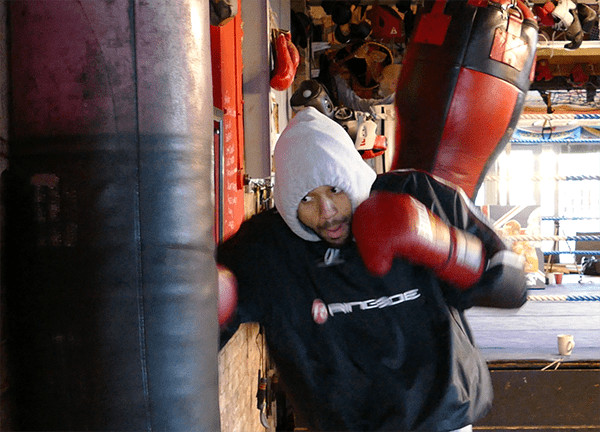 Swindon’s Garvey Kelly cannot wait to return to the ring in Swindon on Friday, February 13th for his third professional fight. The welterweight has made a great start to his professional boxing career with two wins from his first two fights. Having already fought in Swindon, he is looking forward to […]

Swindon’s Kelly is ‘living the dream’ 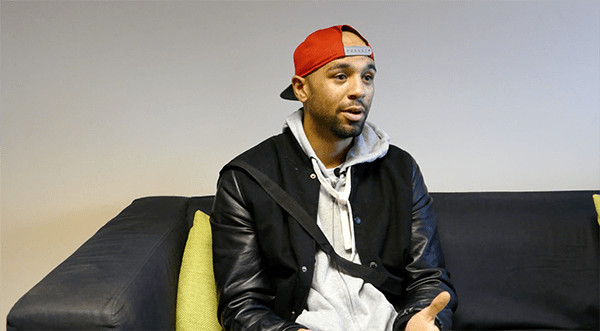 Swindon welterweight Garvey Kelly is delighted with the start he has made to his professional boxing career and admits he is ‘living the dream’. Kelly has won his first two pro fights in style and returns to the ring on February 13th at Swindon’s Oasis Leisure Centre.